ATHENS, Feb 4 (Reuters) – Greek Prime Minister Kyriakos Mitsotakis has forecast a strong rebound in tourism this summer, saying speedy vaccination drives in key markets including Britain and Israel will pave the way for tourists to return despite the current industry gloom.

Tourism, which accounts for about a fifth of the Greek economy and employs one in five workers, collapsed last year as the coronavirus pandemic sent its revenues slumping to 4 billion euros ($4.8 billion) from 18 billion in 2019.

Since last summer, when the pandemic subsided across Europe, the virus has surged, triggering renewed lockdowns and travel restrictions and pushing the region’s death toll above 750,000, with recently commenced vaccination rollouts still some way from bringing numbers down.

“I am a realist but I am also cautiously optimistic that we will do much better than last year,” Mitsotakis told Reuters.

Greece’s economy is expected to rebound by some 4.8% this year after a 10% fall in 2020 and the government expects a significant rise from the second quarter of the year. But a lot will depend on at least a partial return of summer tourists.

“Last year we were at 20-25% of what we would have gotten in a regular year. If we were to get 50% of what a regular year would look like, it’s still going to be 100% better than last year,” Mitsotakis said.

European Union countries still lag far behind others like Israel and Britain in vaccinations and the European Commission has come under fire for its handling of the issue and for a damaging row with drugs maker AstraZeneca.

But Mitsotakis defended the EU decision to centralize procurement to avoid the acrimony last year over protective equipment and ventilators, saying it had helped smaller countries get a fair share of the vaccines.

Greece has created its own standard vaccination certificate and is pushing for a European Union-wide certification system, which could be electronic. There is still an EU debate on whether certificates should be required for cross-border travel.

Mitsotakis said certificates would not be mandatory for visitors this summer but he noted that Britain and Israel were leading the way in the speed of their vaccination rollouts.

“Essentially we are dependent on the pace of vaccination in our main markets,” he said.

“For example, Israel is a very important market for Greece and if 70% of the Israeli population is vaccinated by the end of March, it makes it easier to gradually start opening up to Israelis who have a real interest in travelling.”

$1 = 0.8324 euros Reporting by Renee Maltezou in Athens and James Mackenzie in Milan; Writing by Mark Bendeich; editing by John Stonestreet and Alexandra Hudson

WHO warned in 2020 against China travel bans, as coronavirus cases grew

Fri Feb 5 , 2021
On Feb. 4, 2020, the World Health Organization warned against banning travel to and from China as COVID-19 cases surged past 20,000. Nearly one year later, total global COVID-19 cases have nearly reached 105 million, and deaths have reached nearly 2.3 million, according to data from Johns Hopkins University. “We […] 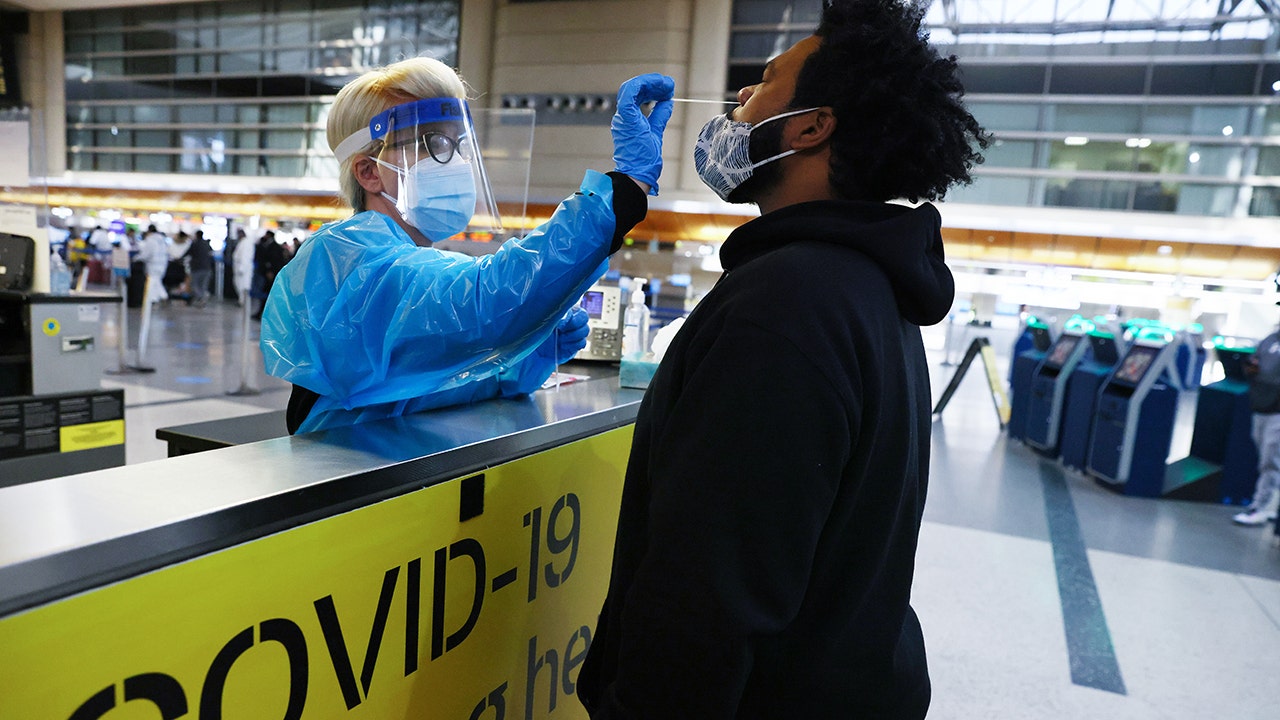