The U.K. is set to lift the ban on international leisure travel from mid-May but only a handful of countries are likely to be approved as holiday destinations, as ministers seek to keep control over the pandemic.

Prime Minister Boris Johnson’s officials are studying the latest data on infection rates in other countries with a view to adding those with low levels of Covid-19 to a new “green list” of approved destinations for foreign travel.

The details are expected to be announced on Friday, and to take effect from May 17, according to officials. Initially only a small number of nations and territories are likely to be approved but the list will be revised every three weeks to take account of the changing pandemic situation.

It is currently illegal to travel overseas for holidays, under British law. Destinations that could be placed on the green list as rules are eased in the weeks ahead include Malta, Iceland, Israel, the Canary Islands and Gibraltar.

John Holland-Kaye, chief executive officer of London’s Heathrow airport, said in an interview last week that Singapore, Hong Kong, Australia, New Zealand and some Caribbean destinations, could also be assigned green status, and that he hadn’t given up on the U.S. featuring.

Mainland Spain and Greece, both among the most popular holiday destinations for Britons, might not be green-lighted until June and July respectively as the European Union vaccination program picks up pace and the pandemic recedes, he said.

The easing of rules on international travel will provide a desperately needed boost to the British and European aviation and tourism sectors which have been battered by national lockdowns and travel bans.

As the U.K. eases its pandemic restrictions with a vaccine rollout program now having reached two-thirds of all adults, ministers are turning their attention to how to allow foreign travel to resume with the use of Covid certification — known as vaccine passports.

Under the new “traffic light” system, countries judged to be low risk will be on the green list, with no requirement for travelers to self-isolate on their arrival to the U.K.

Destinations seen as having a moderate risk will be on an “amber” list, requiring passengers entering Britain to self-isolate for 10 days, while those from high-risk countries on the “red” list will have to quarantine in a hotel for the same period.

Still, pre-departure and post-arrival testing will be mandatory for all passengers, something airlines say is too costly and likely to put some people off traveling even to green-list countries.

Speaking earlier this week, Johnson played down hopes of a big-bang reopening of foreign travel, saying the government will remain “cautious.”

“We do want to do some opening up on May 17, but I don’t think that the people of this country want to see an influx of disease from anywhere else,” the premier said. “I certainly don’t and we have got to be very, very tough, and we have got to be as cautious as we can, whilst we continue to open up.”

Wed May 5 , 2021
Aloha from Hawaii! Hawaii has been an extremely popular destination for people to travel to in recent months, though traveling there without having to quarantine requires pre-travel testing, as part of the Hawaii Safe Travels program. This isn’t as easy as just getting tested and bringing a copy of the […] 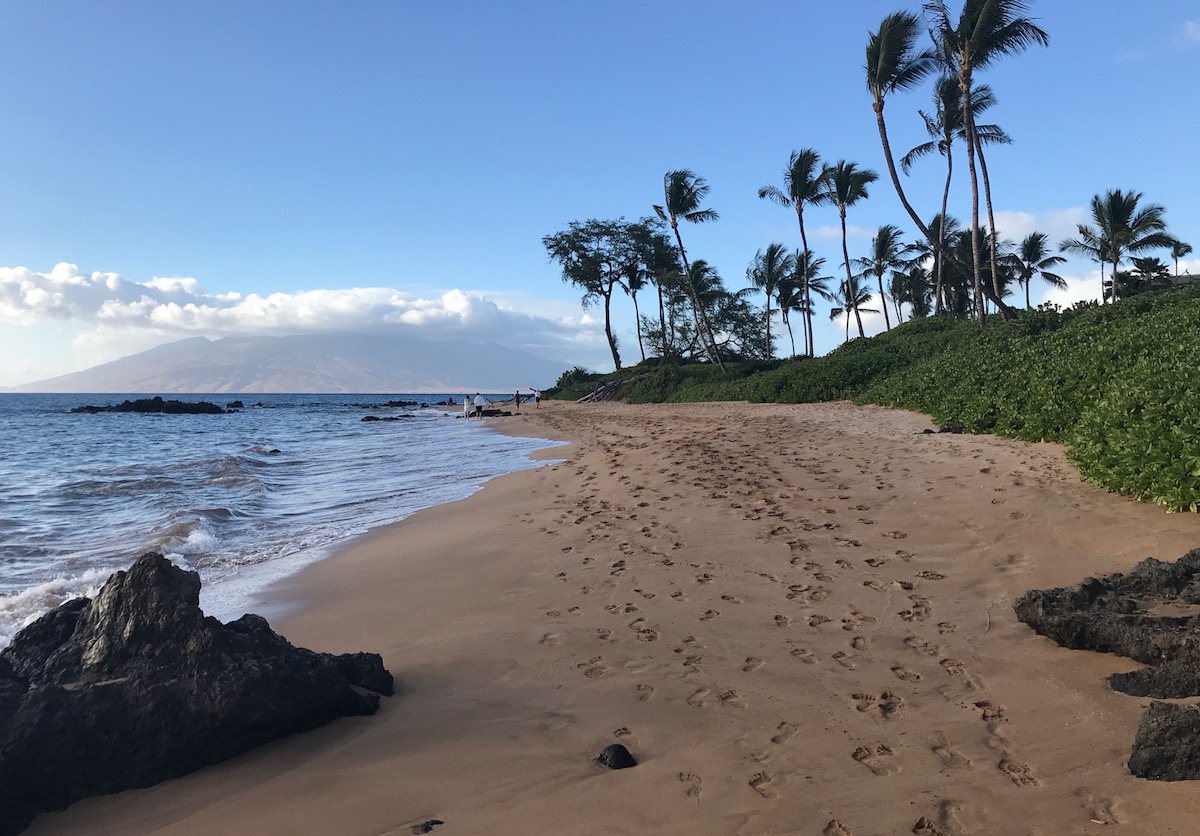