In January of 2021, Eric Trump called the wave of cancellations of bookings, events, and business relations with the Trump Organization after the Capitol riot a part of “cancel culture.” Now, luxury travel network Virtuoso is the latest to cancel their partnership with Trump’s hotels and resorts.

Eric Trump, whose official title is Executive Vice President, dismissed the idea of a backlash against the founder of The Trump Organization, his father. Instead, Eric Trump told the AP “You have a man who would get followed to the ends of the Earth by a hundred million Americans.”

But prior to Virtuoso’s action, the PGA of America announced it would not hold its championship at Trump’s Bedminster, New Jersey, golf course next year. A golf group said the British Open will not be played at a Trump property for the “foreseeable future.” New York City said contracts for Trump-operated skating rinks and a golf course in New York will be cancelled. Deutsche Bank, historically a major lender to the Trumps, reportedly said they would no longer lend to the organization.

How much of a difference will Virtuoso pulling out of the partnership make? A Virtuoso press release says the company is involved in $30 billion in annual travel sales, as the “leading international travel agency network specializing in luxury and experiential travel.” Virtuoso links 1,100 travel agency locations with 22,000 ‘elite’ travel advisors. The company claims “preferred relationships” with 2,000 of the “world’s best” hotels and resorts, cruise lines, airlines, tour companies and destinations. Apparently, the Trump Organization will no longer be on this list.

“Trump Hotels are no longer part of the Virtuoso network,” Misty Belles, the managing director of global public relations for Virtuoso, told Forbes.com. “We consider many variables when reviewing both existing and new network participation. Out of respect for all involved parties, and as a general policy, we do not share comments regarding our non-renewal and exit decisions.”

We repeatedly reached out to the Trump Organization for comment but did not receive a response.

Despite such recent reverses, the Trump hotels have long been a significant player in the luxury hotel segment. As recently as February 2021, seven Trump Organization properties were recognized by Forbes Travel Guide for “genuine service and health security.” The hotels, resorts, and golf clubs, including properties in New York, Chicago, Waikiki, Washington, Miami, Scotland and Ireland, were awarded Sharecare Health Security VERIFIED status.

Such health security recognition may be important for hotels seeking to book groups, such as meetings and conventions, as that hard-hit travel segment starts a post-COVID comeback. The new verification is designed to show guests and travel planners that verified properties use “expert-validated best practices” that minimize the risk and impact of COVID-19 and potential future public health events.

Nonetheless the publication Luxury Launches called Virtuoso’s decision to part way with Trump hotels “awful news for the ten hotels that operate under the Trump brand…This quiet elimination of all 10 Trump-branded hotels and resorts from its list of preferred partners will..severely hamper Trump’s hotel management and licensing business, which is already down $24 million since 2019, as well as his golf resorts in Miami and Europe, which are down another $120 million.”

Meanwhile, “What was once the crown of Washington DC, the over-booked Trump International Hotel, is now eerily quiet and practically deserted.” In September 2020, Forbes noted that the value of the International Hotel dropped $66 million from the previous year, while the Trump National Doral Miami golf course dropped $114 million in the same time. Even the value of the Trump Organization’s hotel management and licensing business dropped $24 million.

The pandemic, which devastated the travel industry, surely played a significant role in the decline. But despite Eric Trump’s “unruffled” attitude, the Associated Press claimed that the Trump Organization’s golf properties and other businesses may be struggling. The Trump Organization’s two Scottish golf courses “have been losing money for years, it had to furlough more than 1,000 workers last year due to the coronavirus, prices of condos in Trump residential buildings have fallen sharply and the company has been unsuccessful in its plans to sell one of its most celebrated properties, the Trump International Hotel in Washington D.C.”

Can Trump hotels recover? Politics and the pandemic have certainly impacted a brand once known around the world. And Virtuoso clients, like other luxury travelers, will have no shortages of places to stay as the world reopens. But it might be premature to count out the Trump brand that, like its founder, has made more comebacks than the fictional Rocky Balboa.

The future of foreign travel is costly and chaotic

Fri Mar 26 , 2021
Send your tips and thoughts: [email protected], or follow Ryan on Twitter. Global Translations comes to you this morning from Sydney, Australia! After 68 hours of flying and transiting to get here, I’ve got mostly bad news for those of you who are eagerly anticipating getting back to international travel this […] 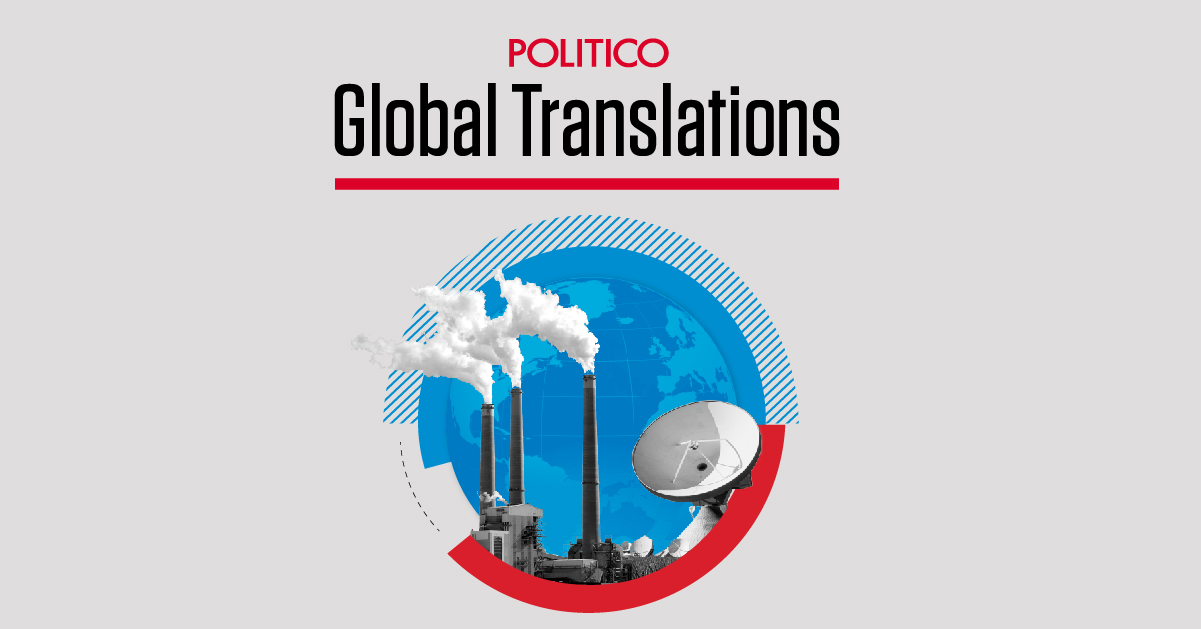