The opening scene of my forthcoming travel book references one of the earliest trips I took as an adult: Chile. My sister had taken a year off from school in Wisconsin to teach English in Santiago. Seizing the opportunity, I convinced my dad and youngest sister to reunite down there. Sitting around a table, drinking local beer, we plotted a route on a paper map. We’d fly to San Pedro de Atacama in the north, cross the desert that inspired Dali in a Jeep, head into Bolivia to photograph the salt flats, then cross Lake Titicaca into Peru. If timed right, we would ascend the Incan Trail to Heaven’s Gate outside Macchu Picchu at sunrise on my dad’s 60th birthday. But first, we needed to drink some Chilean wine.

We spent an afternoon on a local bus visiting wineries outside the city. Our last stop was Casillero del Diablo where we all indulged in a bit too much Cabernet Sauvignon on a sunlit patio. Teeth stained red, a few splashes on our shirts, we headed back to the city for a tipsy dinner. Of my many memories tasting wine overseas, that afternoon stands out in sharp relief. In law school at the time, I didn’t yet know what my future life would hold, but my fascination with wine and travel was settled that day.

I’ve since returned to Chile. I’ve photographed the glacial blue lakes and mountain spires of windswept Patagonia. Tasted fish pulled from the cold waters off the coastal town La Serena. Gazed at the stars and had my palm read in the spiritual oasis of Elqui Valley.

It’s bittersweet to return, both physically and mentally. I know I’ll never recreate the magic of a family backpacking trip across unknown lands without cell phones or Wi-Fi. When we were young and unencumbered with the full weight of adulthood. When San Pedro was just a dusty frontier town, and Instagram and luxury hotels in the desert hadn’t yet been conceived. In fact, that world is gone completely. But Chile still holds innumerable opportunities for fresh wonder, especially for wine drinkers willing to explore new regions through their glass. So that’s what I do when I need to make new memories.

Visit Chile with these five wines, no passport necessary.

After Chile’s reds became a hit with U.S. consumers, producers turned to whites. Much of the Chilean interior is hot and dry and unsuitable for wines of finesse and freshness. The coast, however, moderated by the cold Atlantic, proved fertile ground for grapes like Chardonnay and Sauvignon Blanc. New vineyards sprung up in Leyda, Casablanca, and mere miles from the water in San Antonio Valley.

Koyle, Costa La Flor Sauvignon Blanc, San Antonio Valley, 2019, $17 Grown organically in granite soil, this bottle tastes of the salty sea. Peach, lemon, and fresh ginger left me salivating for summer tomatoes, fresh basil, and mozzarella salad. Not so herbal as many cool-climate Sauvignons, to me a welcome stylistic respite after a decade of sipping grass. (Natural Merchants, Inc.)

Rapel Valley is the largest wine producing region in Central Valley, which also comprises Colchagua and Cachapoal valleys. It’s like the Languedoc of Chile—hot, dry, and responsible for a large share of the country’s wines made chiefly in affordable, easy drinking styles. Of course, there are exceptions to every rule. Due to the climate, red grapes prevail including Cabernet Sauvignon, Syrah, and Carmenère.

Clos de Luz Winery, Massal 1945 Carmenère, Rapel Valley, $22.95 Once thought to be Merlot, the Chileans eventually figured out they had the long lost Bordeaux grape Carmenère planted in myriad vineyards. Attempts to make it the flagship grape, like Malbec to Argentina, have come and gone. Perhaps because there’s too much variability in the styles produced. In this case, appealing bramble fruit, plums, and cherries get a lift of freshness from herbal blackberry leaf and tempered spice. It’s an elegant style of Carmenère I wish more producers would pursue. (Vineyard Road/American North West Distributors)

What’s old is new again in these warm, arid southern regions. Planted hundreds of years ago when Spanish Conquistadors alighted on Chile, producers are now exploring the region’s old bush vines, some up to a century strong. Grapes range from Cinsault, Carignan, to Chile’s OG grape, Pais. Also called Mission in North America, Pais was brought to the New World by Spanish colonists, later embraced by the monasteries. For small wineries making fun, experimental, terroir-driven wines, head here. It’s the hotbed of the natural wine scene, defying everything you thought you knew about Chile.

Odfjell Vineyards, Orzada Carignan, Maule, 2018, $22 Concentrated black fruits swaddle the brooding feral, heart of this earthy Carignan. Can one taste “organic?” In this bottle, I think yes. Maybe its vitality comes from the biodynamic farming, maybe not, but it tingles with life. Only $22 for a trip through Maule’s dirt and a taste of 100-year-old-vines. (Frederick Wildman)

A Los Viñateros Bravos, Granítico Cinsault, Itata Valley, 2019, $20 Dry-farmed biodynamically, this natural wine captures the spirit of the terroir-driven revolution happening in Itata. Super juicy, fruity, and earthy, this transparent wine has that wild sparkle that left me with an empty bottle in no time. (Ripe Wine Imports)

Louis Antoine Luyt, Pipeño Pais, Coronel De Maule, 2019 If Pais is the OG of Chilean wine, Louis-Antoine is the OG of the country’s natural wine movement. Of French background, he makes light, bright, fun wines like this Pipeño Pais as tribute Chile’s vinous heritage as well as foil to the big, polished Cabernets of internationally famous regions. Pipeño is a traditional wine dating to the 16th century that was meant for light refreshment while working the farms of yore. I’d happily sip this in a vineyard, though preferably on a blanket with charcuterie. (Louis/Dressner)

Thu Mar 4 , 2021
Ports hampered by pandemic without cruises Cruises have been cancelled since last march, resulting in over 100,000 Americans losing their jobs per a November report. Florida has been especially hard hit with the state being home to the three busiest cruise ports in the world. The Centers for Disease […] 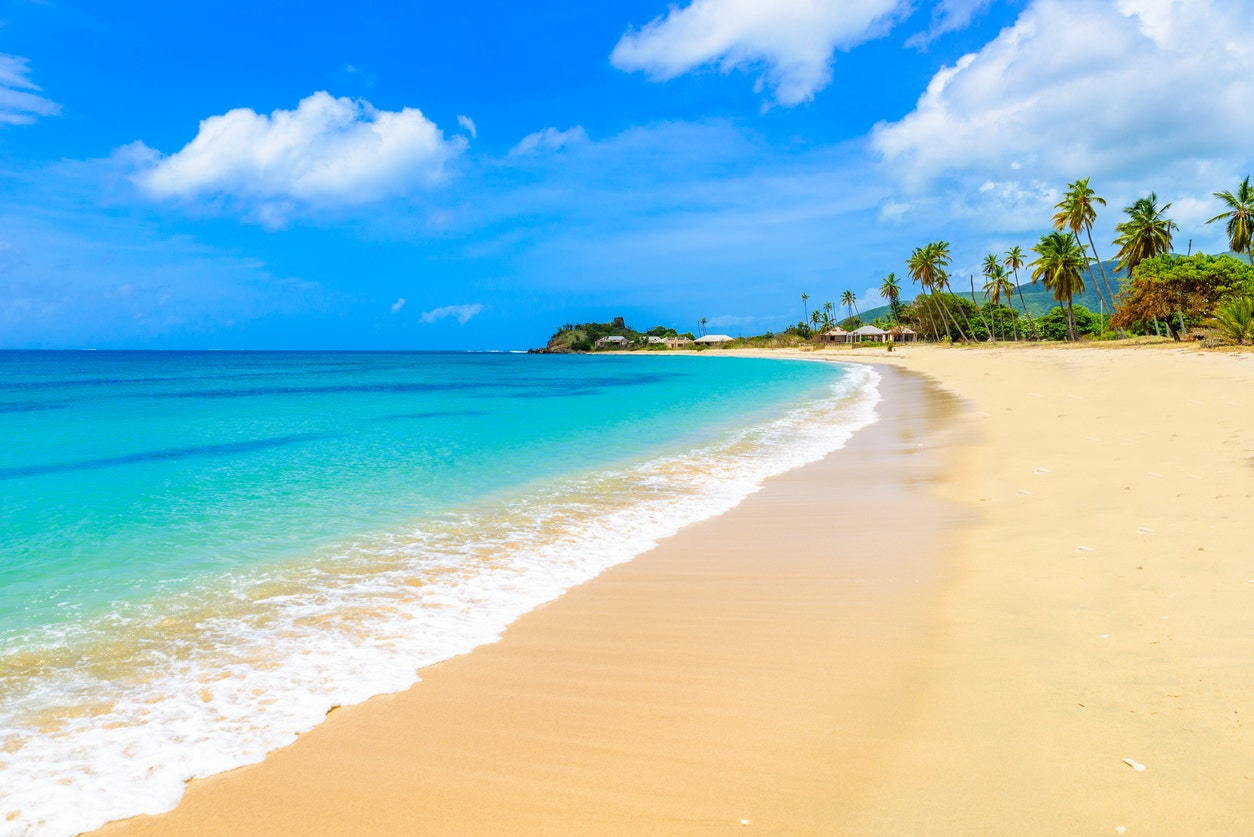