Singapore’s government said it’s assessing any potential changes to a planned travel bubble with Hong Kong after a flareup of Covid-19 infections triggered fresh restrictions in the city-state.

Singapore late Tuesday announced it would impose a three-week crackdown, including limiting social gatherings to no more than five people and tightening border curbs, to stem the spread of a new variant first identified in India. The tighter rules come a little more than a week after an agreement to open an air-travel corridor with Hong Kong on May 26.

“We will monitor the situation and we will review and assess whether or not there will be any changes,” said Lawrence Wong, the minister who co-chairs the Singapore government’s virus taskforce. Singapore and Hong Kong authorities remain in contact, he said.

The growing cluster in Singapore, which recorded its first coronavirus-related fatality in nearly two months over the weekend, underscores the fragility of travel agreements in the face of highly transmissible variants. The Hong Kong-Singapore accord, which has already been delayed several times due to infection outbreaks, includes a clear threshold on the number of linked local cases before the corridor is suspended.

According to the terms of the agreement, the travel bubble will be closed for two weeks if the seven-day moving average of the daily number of unlinked local cases is more than five in either Singapore or Hong Kong. Currently, the number in Singapore is 1.43, well below that threshold.

In Hong Kong, Secretary for Commerce and Economic Development, Edward Yau, said late Tuesday the government is watching the outbreak in Singapore, though he said the number of cases is “by and large” within the agreed range.

All of the five new cases Singapore reported on Tuesday are tied to a growing cluster at a large public hospital that stands at 40 and are linked to the India variant. These mutations are outracing vaccination progress in many places across the world, threatening to extend the pandemic.

“They are more infectious, they are causing larger clusters than before,” said Wong. “We have tried our best to ringfence the cases through contact-tracing, but we must assume that there are still hidden cases out there in the community.”

Shares in Singapore Airlines Ltd. dropped as much as 2.8% Wednesday while Cathay Pacific Airways Ltd. fell by a smaller 1.3%.

From May 8 to May 30, group gatherings in Singapore must be cut from a maximum of eight people to five, the Ministry of Health said Tuesday. At workplaces, no more than 50% of staff who are able to work from home can return to offices, down from the previous 75% limit.

Traveler quarantine from May 8 will be boosted to 21 days from the current 14, except for a small group of lower-risk places including Australia, Brunei Darussalam, China, New Zealand, Taiwan, Hong Kong and Macau, the ministry said.

If the first flights go ahead on May 26 as planned, visitors to Singapore will be touring an island where restrictions are slightly tighter than they’ve been for the past few months. BBQ pits, gyms and campsites are closed again, and people can’t gather in groups bigger than five, although restaurants are open and in most cases, very busy. Patrons must however finish drinking by around 10pm.

Wed May 5 , 2021
PHILADELPHIA (WPVI) — It’s safe to say that last year was pretty awful, and that’s why Jana Tidwell from AAA Mid-Atlantic says a lot of people are making vacation plans. “People are upset, they’re mad. They didn’t get their summer vacation in last year. They didn’t get to travel to […] 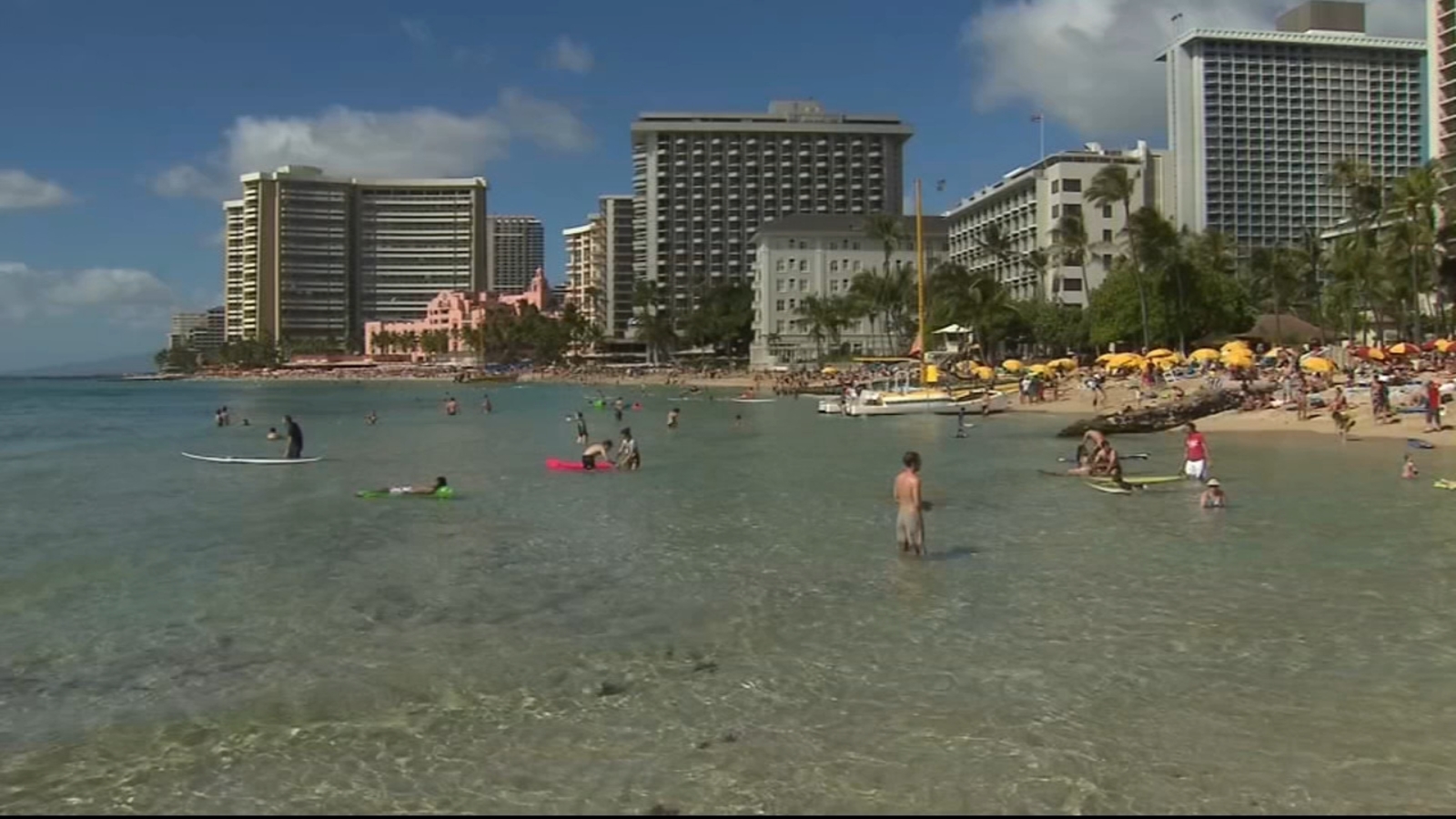