Every crime fiction reader knows the importance of place to the mystery. Sometimes it’s subtle, adding a sense of unease or foreshadowing to the tale. Other times, locations take on just as much significance as a character, helping to drive the plot and reveal clues.

A strong sense of place is one of the defining characteristics of the so-called ‘Nordic noir’ genre of Scandinavian crime fiction. “We respond to the bleakness. Most of the Danish and Swedish series don’t present a tourist view of the countries,” said journalist Barry Forshaw, who literally wrote the book on the genre. While Forhsaw’s comments refer to the wave of Scandinavian crime dramas to hit the small screen in the early 2010s, they apply equally to the novels.

Here are some of the top Nordic noir locations that have become popular tourist destinations over the past decade.

It’s hard to forget the opening scenes of The Bridge, the Danish-Swedish production that brought a whole new generation of fans to the genre.

The Öresund bridge was iconic enough prior to the show, but the fictional discovery of a dead body straddling the Denmark-Sweden border elevated the bridge’s iconic status internationally. To highlight the structure’s importance to the show’s concept, the final scene also took place on the bridge.

The Öresund bridge is easy to spot when landing at nearby Copenhagen airport. Along with the Drogden tunnel, it forms an essential transport link for road, rail and even internet traffic between the two countries—and between the Scandinavian peninsula and continental Europe.

The late Stieg Larsson’s Millennium trilogy and subsequent Hollywood spin-offs attracted their fair share of controversy, but that didn’t stop Stockholm becoming a major tourist draw for fans of the gritty crime drama.

Walking tours based mostly on the book The Girl with the Dragon Tattoo have proved popular. Much of the tour takes place on the island of Södermalm, home to the fictional investigative journalist Mikael Blomkvist, hacker Lisbeth Salander and the author himself prior to his death.

The island is an eclectic mix of wealthy, student, working class and immigrant residents, giving visitors a glimpse into modern Stockholm just as much as the books and movies.

A world away from the capital, southern Sweden’s Ystad is home to 20,000 people and is just as charming as the TV series Wallander portrays. Both the Swedish and British versions were filmed in the town thanks to the Ystad Studios, now a popular stop for tourists.

The visitor center includes many props from the films. Fans of the books are catered for too with a memorial room featuring a film about the author’s career and a display of book covers.

Walking tours are available but the compact town is easy to explore on your own. Wallander’s home on Mariagatan along with hangouts such as the Hotel Continental and the cafes of St Knuts Torg are easy to find.

Subtitled foreign TV shows are now all the rage on streaming services, but The Killing’s 2011 debut on BBC Four, four years after it aired in Denmark, introduced many people to the joys of original Scandinavian drama for the first time.

Detective Sarah Lund’s apartment is hidden away in the upmarket Østerbro, but much of the rest of the action takes place in downtown Copenhagen around the Town Hall and Christiansborg Palace, which also featured heavily in Borgen.

One clothing retailer reported a boom in sales of Lund’s distinctive Faroese sweaters in the years following the show’s release.

The protagonist detective in the long-running series of crime novels written by Norwegian superstar author Jo Nesbø may not be the most likeable literary character ever created, but that hasn’t stopped readers all over the world devouring the books.

All but the first couple are set predominantly in Oslo, which offers a touch more realism than many crime fiction tourist hotspots. Harry’s apartment on Sofies gate has a buzzer labelled with his name, while his preferred watering hole Schroder’s is a real restaurant.

The creation of Norwegian author Gunnar Staalesen, private detective Varg Veum has featured in 19 books mostly set in and around Bergen.

In 2004, readers of Dagbladet named him the most popular crime hero of all time. Soon after, Veum made his debut on the big screen. 12 Norwegian language movies have been made, mostly based on the books.

Veum was raised in Nordnes, but his home in the books is below Skansen fire station. Walking tours are available that call by his Skansen home, along with his office at Strandkaien, the police office, the national registry, and the now closed Børs cafe. In 2008, a statue of Varg Veum was unveiled at Bergen’s Strandkaien, outside his fictional office.

Wed Feb 10 , 2021
(CNN) — For most people, international leisure travel is currently a thing of the past. Covid-19 travel restrictions mean that air passenger numbers remain very low around the world and that the routes that now qualify as being the world’s busiest are not those you might expect. Travel analyst OAG […] 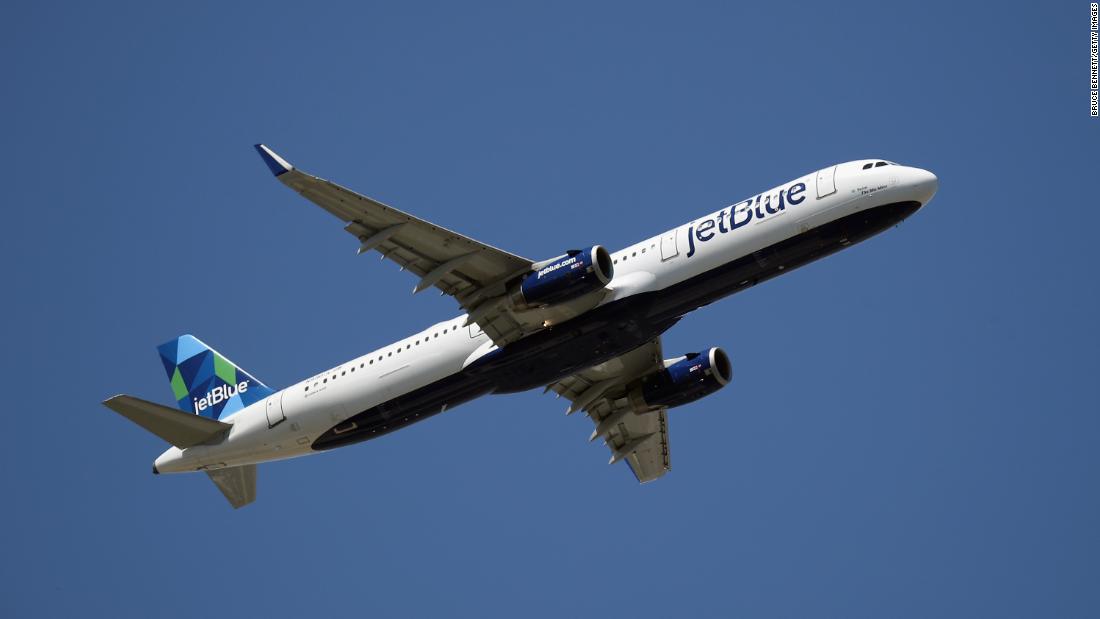