In 1898 England, a man steps off a train from Glasgow and experiences the first memory of his life. The reader is only on page one, but already the world of “The Kingdoms” (Bloomsbury, 448 pp., ★★★ out of four) is out of order: London is called “Londres,” because England […]

In 1898 England, a man steps off a train from Glasgow and experiences the first memory of his life. The reader is only on page one, but already the world of “The Kingdoms” (Bloomsbury, 448 pp., ★★★ out of four) is out of order: London is called “Londres,” because England is a colony and French is its only legal language; 43-year-old Joe can’t recall his own history; and soon a mysterious postcard arrives with a picture of a lighthouse and a note from a person who claims to know him. The postcard was mailed a century earlier.

Natasha Pulley poses such a beguiling set of questions at the opening of “The Kingdoms” that even readers who are resistant to speculative fiction will barrel forward to discover the answers. A concerned stranger checks Joe into a hospital, where he finds he isn’t alone in his amnesia – many people have shown up disoriented in Napoleonic England, suffering from similar mental erasures. Joe fixates on the postcard as the key to his past. “Come home, if you remember,” it reads.

More:Check out an exclusive excerpt from Maureen Johnson’s YA murder mystery ‘The Box in the Woods’

Though Joe settles down with a young woman in Londres and fathers a child, the question of his origins brings him to leave them behind to travel north, to the Outer Hebrides of politically volatile Scotland. There, he settles in as the keeper of a lighthouse – the very one from the old postcard. When a sullen stranger washes up on its rocky shore, it’s soon clear that this area is home to a slippage in time; nearby ships and sailors pass between centuries as easily as they pass through the waves. As Joe seeks out his past, he comes to realize that maybe his past has already found him.

Time travel in fiction is much better at posing tantalizing questions than it is at providing satisfying answers, and “The Kingdoms” is no exception. Though Pulley is a terrific writer, steeping her scenes in atmospheric language and telling detail, her novel, taut at its opening, muddies and slows as it enters its long middle act. Though Pulley is ever clever in how she weaves her timelines together, the book’s pace flags as the reader labors to keep everyone straight. There’s also the inevitable problem of lessened stakes – when people can jump between centuries, the outcome of any one conversation or relationship doesn’t matter as much.

For the most part, though, “The Kingdoms” is a success. Pulley brings much to the table here, including fascinating details about the rough and intimate life on wooden military ships (my favorite was the wine kept at the bottom of the hold, where it would stay chilled) and the pleasant surprise of a queer romance. “The Kingdoms” is interested not only in the adventure of its historical and imaginative plot, but also in what it would actually feel like to slip out of time, like when amnesiac Joe contends with emotionally recognizing people that his reasoning brain perceives as strangers, or observes such universal feelings as “that odd catch between irritable and sad that long journeys always provoked.”

Thoughtful, inventive, and moody, “The Kingdoms” is an insightful meditation on how a sense of oneself can be lost – and found.

Tue May 25 , 2021
If there’s one collective lesson gleaned from the COVID pandemic so far, it may be the shared difficulty of being isolated in one’s own home—whether alone or with family members or roommates. The stresses of quarantine included crushing mundane routines, personal habits hypostatized, and all too familiar views (stove range, […] 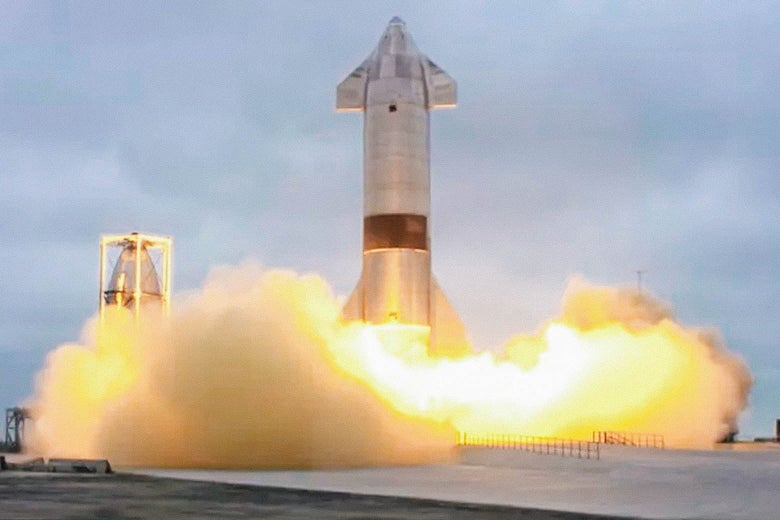