The site this week quietly deleted listings of all 10 properties operated by the Trump organization from its elite, by-invitation-only services.

According to an article by Zenger News, the hotels, including the Trump International Hotel in Washington, DC, were listed on the website until March 9 – but have been removed.

“As of March 8, 2021, Trump Hotels are no longer part of the Virtuoso network,” Misty Ewing Belles, managing director of global public relations for the travel agency, told Zenger News.

Belles did not comment on why the decision was made but elaborated that the site “considers many variables when reviewing both existing and new network participation.”

“Out of respect for all involved parties, and as a general policy, we do not share comments regarding our non-renewal and exit decisions,” Belles added.

Virtuoso brands itself as a “by-invitation-only organization through which member travel advisers have privileged access to exclusive amenities, travel offers, and rare experiences that you can’t get on your own,” linking hotels and hospitality businesses with clients.

Trump hotels have been struggling financially. According to a CNBC report, the Trump Organization has been attempting to sell its DC hotel for months, but deals fell through.

Trump International used to be a hot tourist attraction for supporters of the former president. Most recently, it came under scrutiny when it boosted prices for March 3 and 4, which were dates QAnon conspiracy theorists believed Trump would be reinstalled as president.

Henry Harteveldt, a travel industry analyst at the Atmosphere Research Group, told the Washington Post that while those interested in staying at the hotels could make bookings through other channels, Virtuoso ending its relationship with the Trump brand removed the possibility of enjoying special privileges.

“It’s a big deal because Virtuoso is very well-respected in the industry,” Harteveldt told the Post.

“It serves a very elite base of customers, and its actions are often studied by others. With Virtuoso doing this, some travel agencies that may have been debating whether or not to do it could decide, well, if Virtuoso has done this, we too will end our professional relationship with the Trump hotels,” he added.

Virtuoso is not the first organization to cut ties with the Trump brand. The New York Times reported that the Professional Golfers Association, as well as several major banks and financial institutions, would no longer be dealing with the Trump Organization.

Read the original article on Insider

Trump Hotels are dropped by the high-end travel group Virtuoso.

Wed Mar 24 , 2021
Virtuoso, a global network of luxury travel advisers, has dropped Trump Hotels from its list of hotel partners and will no longer offer the 10 hotels that operate under the Trump brand as an option to its high-end clients. Virtuoso is widely considered one of the luxury travel industry’s biggest […] 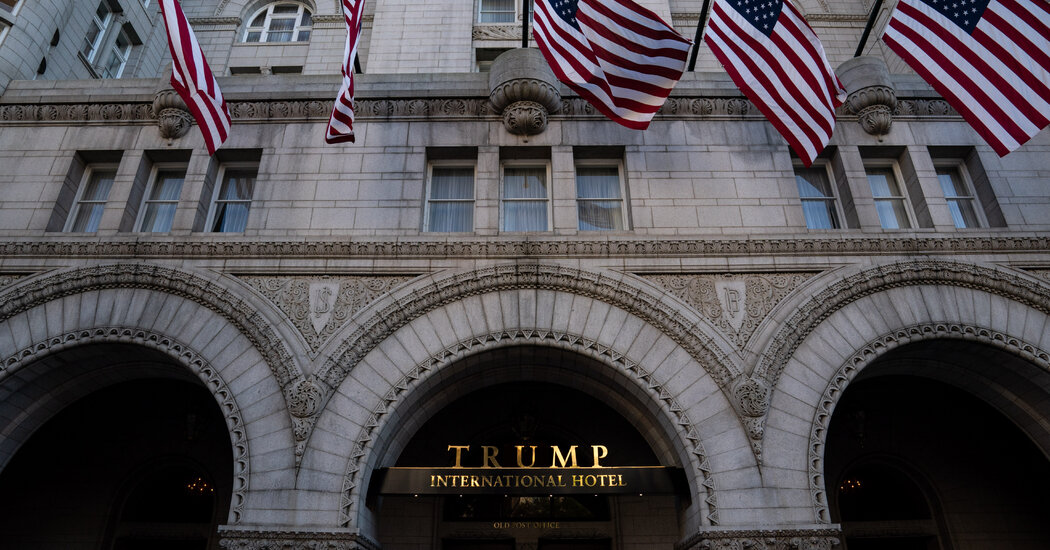