The border closure has been an ongoing struggle for businesses, but more specifically for seasonal tourist businesses that rely on clientele from across the border. With the stay at home order, fluctuating COVID-19 levels, and vaccine delays, there are uncertainties about whether the border will open soon and concerns of what to do it if does not.

Fort Frances Mayor June Caul, is looking for ‘a seat at the table’ concerning border reopening discussions along with other border town mayors. The Ontario border mayors sent a letter to the Minister of Public Safety and Emergency Preparedness and Minister of Foreign Affairs to express their worries.

Caul said she is worried about the border opening too soon.

“We’re very worried about the spread because of the way it’s getting so rampant in the States,” Caul said.

Caul also sent a letter to the Premier of Ontario, Doug Ford, to support a letter from the Township of Sioux Narrows-Nester Falls which asked Ford to review the provincial-wide financial supports put in place for small businesses.

Caul said it was an act to say ‘we support you, and we get that you need to be helped and handled differently.’ However, Caul said she would not want to have them open up sooner than the rest of Ontario unless it is safe.

Although there has been no news from the provincial or federal government about when the border will reopen and what that might look like, this has been a prominent discussion for Nature and Outdoor Tourism Ontario (NOTO).

NOTO has been vocal in their call to government action surrounding the border reopening and are now voicing their concerns for the new Ontario Small Business Support Grant applications, which they say has once again left the tourism industry behind.

NOTO recently sent a survey to collect data on how many operators have lost winter revenues as a result of the recent lockdown, the total amount of revenue lost based on lost bookings and estimated additional revenues that businesses are no longer able to generate over the coming weeks, as well as the likelihood of replacing bookings with essential workers and/or those in need of housing during the emergency period.

With the data collected, they will raise these concerns with government officials in the quest to add tourism operators to the eligibility criteria for the grant program and the need for additional support.

Heather Johnson, Executive Director of the Fort Frances Chamber of Commerce, said in an email that the grants fall short in supporting small businesses and tourism.

“It has been acknowledged that these grants will come nowhere close to making up the lost revenue of small business through this pandemic,” Johnson said.

She adds that the federal government has just announced an additional $500 million in support from the Regional Relief and Recovery Fund (RRRF) for small businesses suffering from COVID-19 related losses. The government has committed to at least 25 per cent of those funds being made available to the struggling tourism sector.

Caul said they are pushing to get the government to give them some relief so that they can at least keep their tourist camps and not to lose their businesses. Caul said they have not heard back about the letters but hope that their concerns of opening the border are taken into account.

Gerry Cariou, executive director of Ontario’s Sunset Country Travel Association said northern Ontario is not the only one affected by border closure – all of Canada has been.

“Northwestern Ontario is a resource based economy the tourism side has been one affected industry largely because tourism involves the flow of people and COVID-19 restrictions restrict that movement of people,” Cariou said.

He adds that many of the government relief programs have not been great for seasonal tourism businesses as some are just hanging in there, some are using personal savings and some are taking loans which he says is only a band-aid.

“These lodges have no ability to plan for the future,” Cariou said. “You can’t do plan B if you don’t know what the conditions are.”

Cariou said that waiting to get to the point of zero risk to open the border is an impossible objective. He adds that he would like to see the same science that closed the border applied to helping it reopen and if the government postpones plans for the border, businesses will shut down.

Cariou said until then, they are going to keep awareness levels in the United States so that when the border opens, they do not lose out on business.

With the possibility of another tourist season gone, it is uncertain what the future holds for northwestern Ontario’s tourist industry.

Thu Feb 4 , 2021
The Las Vegas Paiute Golf Resort’s Sun Course will be one of 109 golf courses that will host the first stage of U.S. Open qualifying, the U.S. Golf Association announced this week. The first-stage qualifying (18 holes) goes from April 26 through May 18 on 109 golf courses in 43 […] 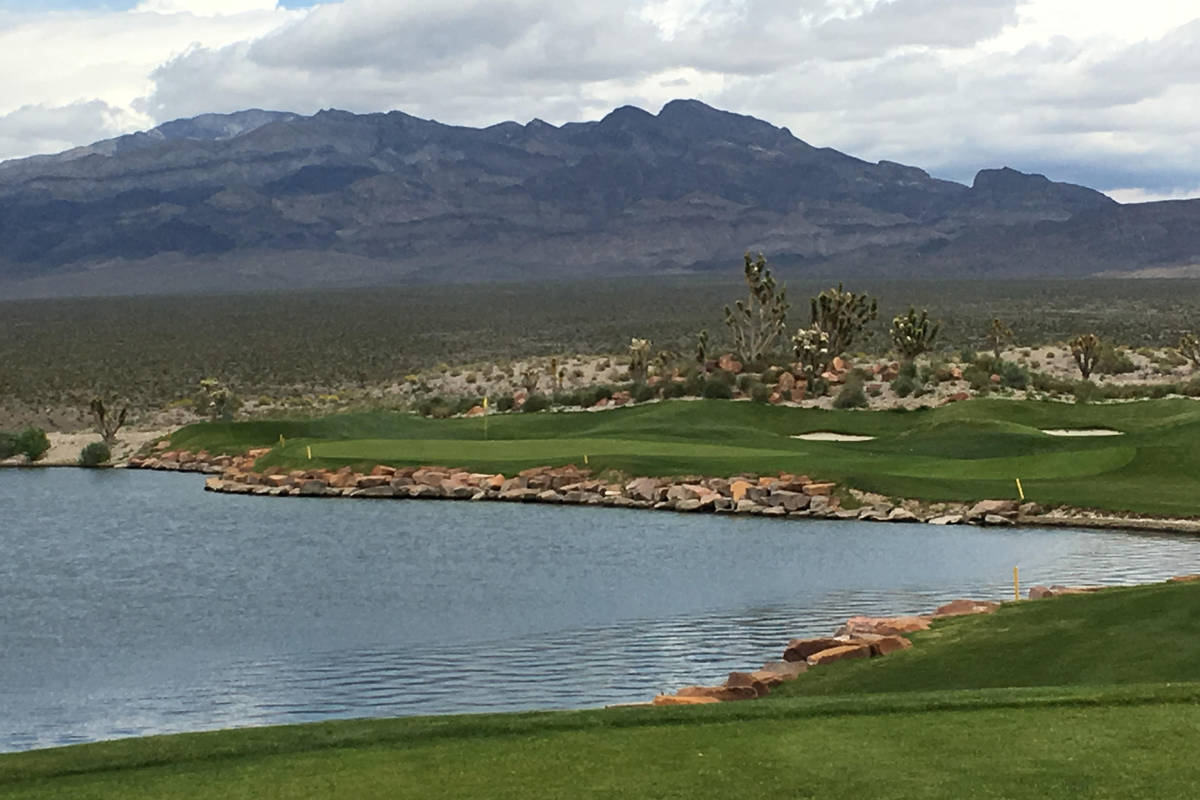