International travel was the biggest determinant of death rates in the countries hit hardest during the first wave of the coronavirus pandemic, finds a new study from Scotland published in BMJ Open.

Researchers from the University of Aberdeen looked at mortality rates across the 37 countries most severely affected by the first wave of the pandemic. They then analyzed a range of factors, including including country-level international arrivals, population density, the percentage of people living in urban areas, age, average body mass index and smoking prevalence. Finally, they adjusted for the impact of socioeconomic and environmental conditions and healthcare systems.

“We found that international travel was the strongest predictor of mortality increase,” said Tiberiu Pana, first author of the study, which notes that this signifies “transmission of the infection through travel.”

“We were interested to understand the country-level factors that influence the spread of the pandemic and our team of medical students with research experience collected a wide range of publicly available data on country-level demographic, economic, environmental, population health and health system factors for the most affected countries during the first wave,” said Pana.

The study at least partially explains why the first wave of the pandemic disproportionately ravaged the biggest tourism draws in the world — countries like France, Spain, Italy, the US and the UK — while other nations remained relatively unimpacted until later months.

“The initial spread of the virus in early 2020 appeared to affect different countries unequally, with the United Kingdom and other western European countries being especially affected,” said Pana. “In our multivariate model, the main significant determinant of mortality was international arrivals.”

Importantly, the researchers considered the increase in the death rate rather than the death rate itself. “This may better represent the spread and seriousness of pandemic in individual countries when comparing countries at different stages of the pandemic,” explained the team, who noted that their model accounts for country-level international travel restrictions adopted in response to the spread of Covid-19.

Interestingly, the researchers also found a correlation, albeit a weaker one, between Covid-19 death rates and whether a population was vaccinated against tuberculosis. “Another factor which appeared to play an important role was country-level BCG vaccination coverage, increases in which may be associated with decreases in death rates,” wrote the team.

“Out of all the country-level parameters assessed, international travel was the main determinant of the severity of the first global wave of the Covid-19 pandemic,” concluded the researchers. “Our study suggests that travel restrictions have the potential to influence the impact of the Covid-19 pandemic and should be considered as part of a structured and rapidly instigated pandemic preparedness plan.” 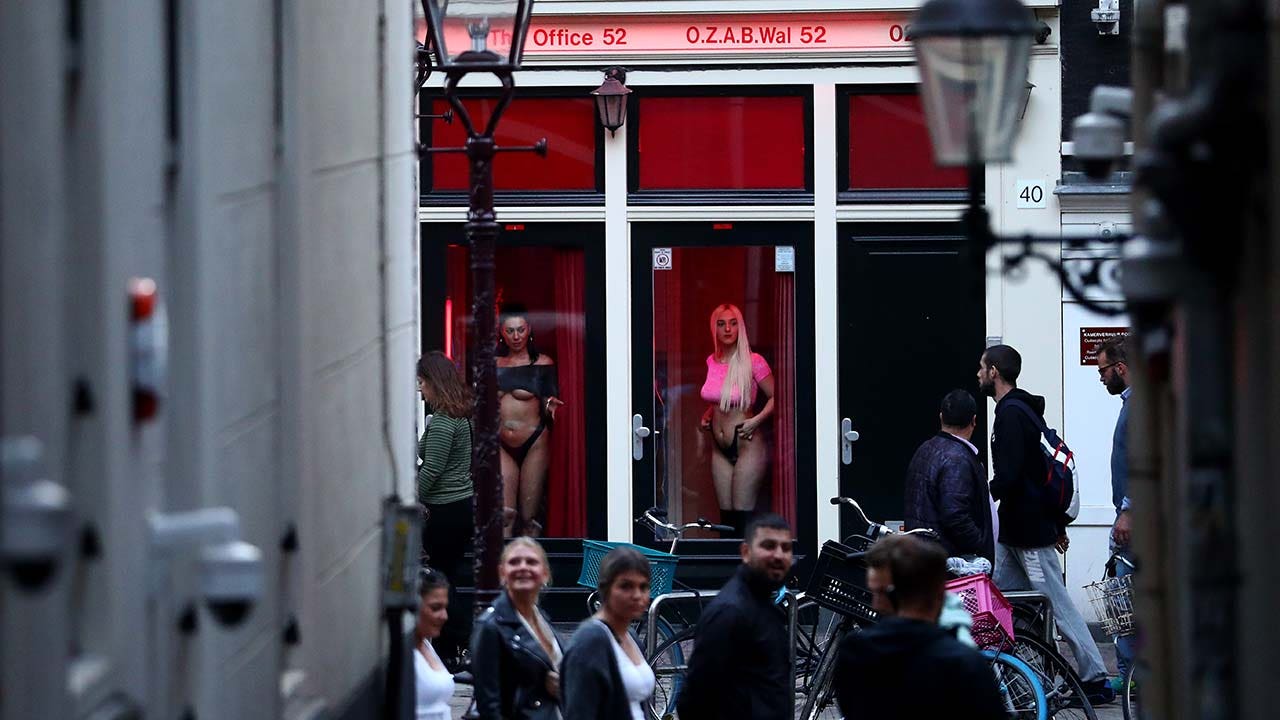