But there are growing concerns that the sheer number of options and lack of standards could complicate travel as airlines and governments move to adopt platforms that might not play well together.

American, Alaska and Iberia airlines, for example, are partnering with VeriFly. Emirates and Ethiad Airways are using the International Air Transport Association’s TravelPass on selected flights. United Airlines is working with CommonPass, a platform developed by a Swiss nonprofit called the Commons Project Foundation, on certain international flights but also has developed its own version integrated into its travel app.

Hawaii has developed its own version of a digital health pass used to track visitors and ensure they are following state-imposed rules for quarantine and testing. But the state also recently inked a partnership with CLEAR, allowing visitors to use the company’s digital platform to book testing appointments and verify results.

Officials at American said their partnership with VeriFly has made it easier to move travelers through the check-in process since VeriFly will tell customers whether they have met requirements for their destinations, even before they arrive at the airport. Automating that process eliminates the need for agents to manually process each traveler’s paperwork.

Even before the pandemic, airlines had embraced digital platforms for tasks that used to require face-to-face interaction, but the pandemic has given many companies added incentive.

The travel industry has seized on preflight testing as a strategy for reopening borders. Hawaii has allowed visitors to skip quarantine if they can prove they have tested negative for the virus. The industry hopes more destinations will follow suit.

But the additional requirements also bring additional burdens — paperwork and a patchwork of rules that vary by destination. Shifting to digital credentials could smooth out the process.

“It boils down to being able to process large quantities of people in a reasonable amount of time,” said Jeremy Drury, director of digital and technology service at Star Alliance, the world’s largest carrier alliance with 26-member airlines. “You have to have a process in place to allow the journey to be as seamless as it was before covid. Having a paper-based solution isn’t going to do that.”

The array of options doesn’t have to be a problem if the industry can agree on standards that span the various platforms and allow users to choose one that meets their needs, Drury said.

Ease of use is the focus of the Good Pass Health Collaborative, an initiative launched in early February. Led by ID2020, a U.S.-based organization that advocates for digital IDs and is crafting standards for coronavirus passports, its goal is to build a consensus for how the platforms will operate, including how they will protect users’ privacy.

“Many of these efforts are moving forward and being implemented at different airports by different airlines, by different solution providers, but without guidance around standards,” said Dakota Gruener, ID2020’s executive director.

The collaborative’s focus is weaving together various efforts that will adhere to a common set of principles laid out in a recent white paper. The passports must be: “privacy-protecting, user-controlled, interoperable, and widely accepted for international travel.”

Without agreed-upon standards, travelers could find themselves in a situation where documentation that’s deemed acceptable by one airline isn’t by another, Gruener said.

The white paper warns that lack of agreement “could undermine acceptance, adoption, and ultimately, the utility of digital health passes.”

Gruener said she remains confident an agreement can be forged.

“We can get there — even with multiple systems — as long as solutions adhere to open standards and participate in a common governance framework,” she said.

For industry groups, like the Airports Council International, a member of the Good Health Pass Collaborative, reaching an agreement is critical.

“We’ve got to make sure that the system in interoperable. Interoperability is key. Trustworthiness is key,” said Michael Rossell, senior vice president of international relations and corporate secretary at Airports Council International. “We support all of this because it’s going to be absolutely essential, because otherwise, we’re not going to be able to give the confidence to governments in order to reopen the borders.”

You can now travel from DIA to Breckenridge and Fort Collins 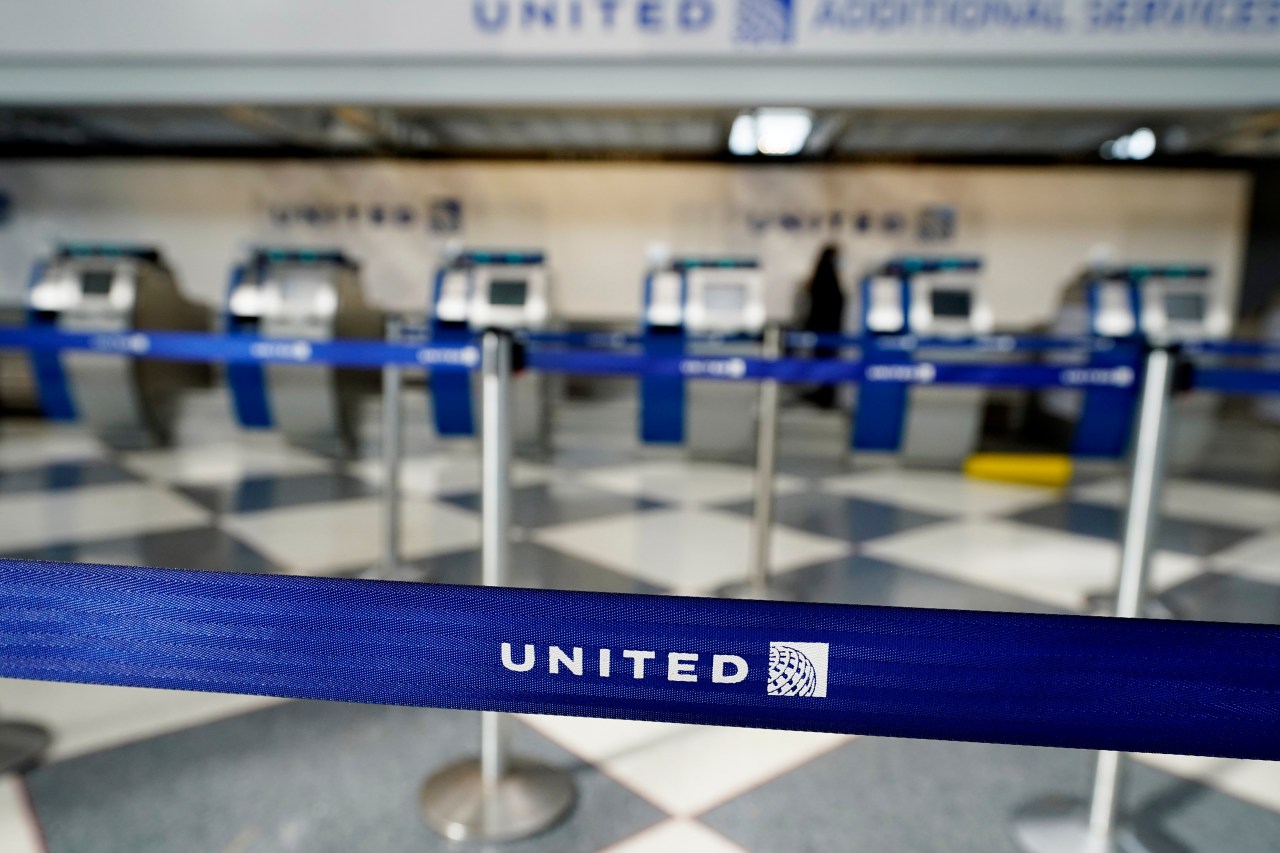